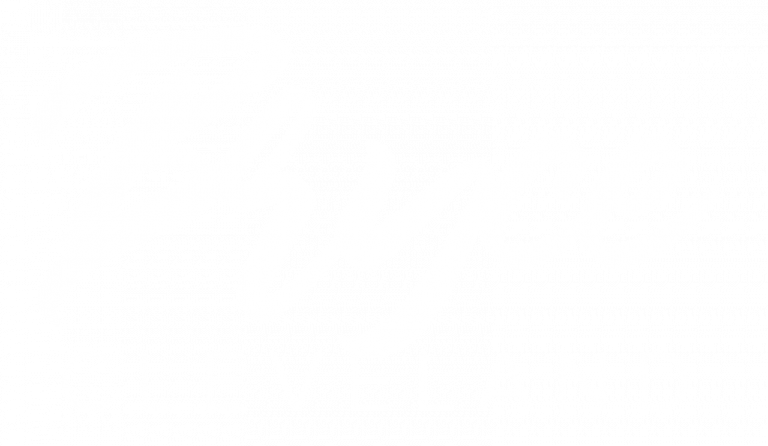 The beauty industry has grown over the years in a big way. The innovative ways to not only help others look beautiful has always been the objective and purpose. There is also another side to the coin, giving people the opportunity to jump into this business and build a career.

Bryce Cleveland, founder, and CEO of SCALPA has taken this idea to another level by creating a community of artists who self-support each other. From preparing major conferences, building out easy to learn online programs paired with his products, he has paved the way not only as a role model but a hands-on partner for success to thousands.

Bryce Cleveland has built a company that touches the lives of people all over the world, but it’s far from his humble beginnings in Rochester, NY. High School drops out at the age of 16, no real family support, homeless at 17, overly hyperactive, his path looked destined for failure. “I lived in my car for 7 months,” Bryce says, “I felt school let me down and I didn’t fit into life,” He knew he had more to give, he knew that he failed at an archaic school system that just didn’t realize his magic. Bryce Cleveland beyond wanting to find a passion yearned for a family he never had, he yearned to help people who may be going through the same struggles. “I knew in my soul that one day through the grace of God I could provide people what lacked in my life,” he says, “I wanted to create a support system for people who were lost like I was and be an impact on their life.”

At the early age of 19, he started balding and it really affected his life. He felt he couldn’t go anywhere that wouldn’t allow him to wear a hat. He became a magician in his basement and had black sprays and creams to help give the appearance of a full head of hair. “I felt it stopped me from living my full potential,” Bryce says, “I knew there were others like me who wanted a permanent option without going under the knife.” He knew this was more a temporary relief and there had to something better than the hair transplant which would leave scars.

This is where his first company in the beauty industry started, Scalp Aesthetics. A process he spent years on, cultivating a special ink, needle, and tattoo machine to leave an ink impression onto the scalp, mimicking hair follicles. Instead of the traditional hair transplant, a non-invasive procedure that looked just like a buzz cut or to give density to clients with thinning hair. After training his girlfriend on the technique and having her perform the procedure on him, he knew he had something special.

This business almost didn’t even start, like most things in Bryce’s life, it was a struggle, he almost gave up. The market wasn’t there, the timing wasn’t right and people weren’t open to the idea of getting a head “tattoo” which was a stigma associated with the procedure that he invented.” It’s so hard when you know you have something so groundbreaking and unique,’ Bryce says, “that potentially could transform someone’s well being and the market just laughs at you.”

Just as Bryce almost gave up on months of slammed doors and failing business progression. He had got clear on his WHY, he wanted to help others feel good and be confident. Just that alone would give him fulfillment and keep his fire burning. He reached out to hospitals all over the country and in a year’s time, did procedures on a total of 72 young men and women who were suffering from all types of cancer. “When I look back on my life, those were my best days,” Bryce says, “giving selflessly, watching tears come to young men who were struggling with cancer and now had this new sense of purpose.” He found his fulfillment and relished in the feeling of making a difference in the lives of others.

Threw the awareness of what he was doing in the world with people who were suffering. He created the market and the demand for the procedure. He grew the brand to over 1300 licensed locations across the world that would offer his products and services. He would call the people’s lives he changed, “SCALPA’s”. Someone who was lost and now is found, someone who now had a new lease on life to follow their dreams with confidence. Someone who showed strength in all areas in their life and became transformed. “Whenever I had someone in the chair, I would play a 3-hour recording of me speaking about what their new life after this could be,” Bryce says, “I wanted them to not only have a new head but a new outlook on life, I wanted them to changed from the inside out.”

He lived on the road at first, training others to be able to offer the procedure but had a new idea. Instead of spending a week with a new artist in their city, he would build an online program that could help them learn at their own pace. It was the first scalp procedure training of its kind and set a standard in the industry. “My online training program helped bring people from all over the world for one reason, to change lives.”

Bryce Cleveland knew he had more to give, he knew that he had to open up the doors for more learning, more opportunity, a bigger community he could touch and empower. The name of the people he transformed became the name of his new company, yes you guessed it, SCALPA.

An online beauty company that offered all types of training paired with products to give people who were like him a chance at a real career. An opportunity, unlike anyone, had experienced before, learning, connect with others in the industry, and join a community of love and support. He knew there were lost people like he was who just wanted something they could become passionate about. Trades that not only helped their clients feel beautiful but helped them find fulfillment in servicing others. “I am nothing without my SCALPA family,” Bryce says, “They inspire me every day to be a better person with their authenticity and challenge me to work harder by watching their growth.”

Most CEO’s operate from the background, Bryce Cleveland leads from the front. He’s become the face of his brand and relates his success to his accessibility. “I am in the people business, not the training or product business,” he says, “I do this because I want to see how many people I can transform where they get that aha moment and realize their full potential.”

He runs a very unorthodox business and that goes without saying, a high school drop out teaching others and creating courses. “The ideas we have bought as a child and our ego using these against us are what I set out to change,” he says, “I want to reprogram the story my students tell themselves and know that life is full of play when you love what you do.” His approach is different and it’s intimate, he really cares about his students and is relentless.

As most entrepreneurs are always unsettled and never satisfied, this is very much the same with Bryce Cleveland. His goals are a little outlandish, but you can feel he has a true purpose to help others. “I want to touch 500 million lives by the time I die,” Bryce says, “whether it’s with Scalpa or anything I do, I stay open to all possibilities that come my way to make a huge impact that will change the world, heal and help people.”

PrevPreviousBryce Cleveland Building Up Entrepreneur in the Beauty Industry
NextBryce Cleveland, Scalpa CEO Connects Women In The Aesthetic Industry Together To Grow Their BusinessesNext If you had the ability to see into the future, what would you use it for? Perhaps, you would invent the next biggest technology, invest In this competitive business world, mental strength is one of the most important traits for entrepreneurs. Mentally strong people can withstand the challenges and stresses Here Are 8 Esthetician Marketing Ideas to Get More Clients

As an aspiring esthetician, gaining more clients should be one of your top priorities. It is no secret that the esthetician field is booming. In